Florida is home to the greatest number of species of snakes we are familiar with (around 50), but only 6 of those are known to be venomous. While many people are looking for a way to get rid of snakes, the real struggle is how to properly control their population. Why? Because many of those snakes are harmless to humans and can help control the rodent population around your home. However, sometimes things get out of hand, and if you are looking for snake control services, stay on this page for more information. 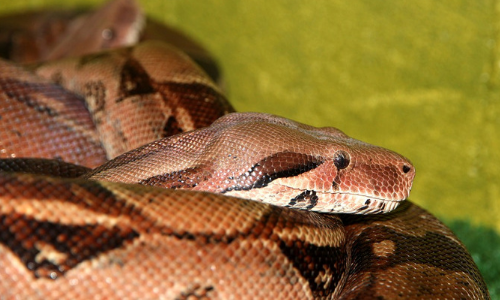 Spotting a snake is generally not something you should worry about as a homeowner. Like it was mentioned above, they are natural pest exterminators and help to control the rodent population. However, seeing too many snakes or seeing a particular one too often is a problem which requires professional intervention.

Are All Snakes Dangerous? 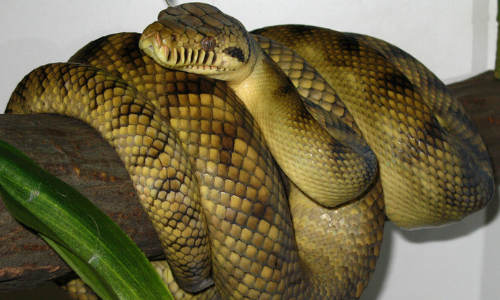 How to Get Rid of Snakes

Of course, calling a professional pest control company is always the best option, but here are some measures you can take to help alleviate any snake issue you may have.
Whether you need a professional company to help you get rid of snakes or any other pest infestation, Total Pest Services is always here at your service!

If You’ve Got Pests, Then Call the Best!

Call Now
Back to the top